From our reception team through to our meticulous dental nurses.
It is our endeavour you will be served with warmth & professionalism. 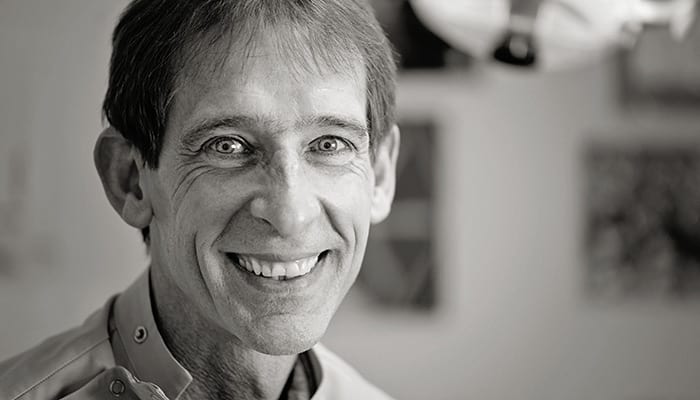 Dr Ockert (Ockie) Botha Graduated from the University Of Pretoria in 1991.

In 2002, Ockie, Tania, and their four children migrated to Australia.

After initially settling in Mt Barker, The Botha family moved to Albany. When not working, Ockie enjoys long distance running, fishing and travelling with his family.

Ockie looks forward to welcoming you to the practice. 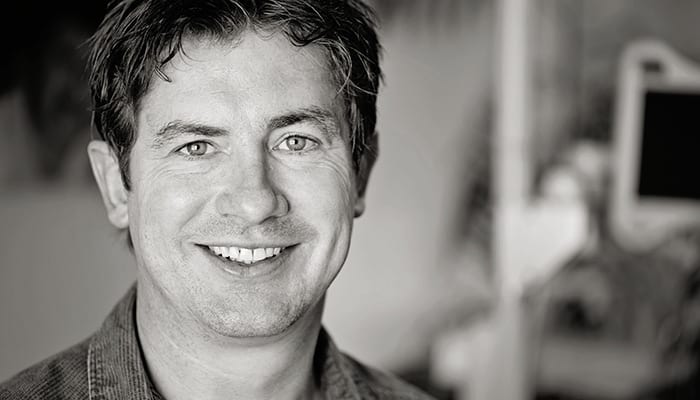 Juan Pretorius obtained his Bachelor of Dentistry at the University of Pretoria in South Africa in 2001. After completing his compulsory community service year, he worked in a private practice for just under two years in a picturesque little town called White River. In 2004 Juan and his wife, Desiré moved to Albany where they quickly realised that this was where they wanted to shoot their roots and raise a family.

Juan became affiliated with Albany Dental Centre in 2006, and became Associate Dentist in 2012. He enjoys a range of dental fields, including general restorative dentistry, aesthetic dentistry, crown and bridgework, root canal therapy and implant dentistry. With Juan’s immense knowledge, skill, attention to detail and determination, he ensures the best possible clinical result for his patients.

In his spare time Juan is an avid cyclist and tries to ride most mornings. He also enjoys sports, particularly rugby and spending quality time with his wife and three boys.

Juan looks forward to welcoming you to the practice.

Want a pleasurable Albany dental experience? At Albany Dental Centre we will care for you and look after all your dental needs. Whether you are looking to develop that enviable white smile or get on-top of your dental health – we look forward to serving you.